Storyteller Video
Assisting The Continuation Of Culture Through Documentary Video 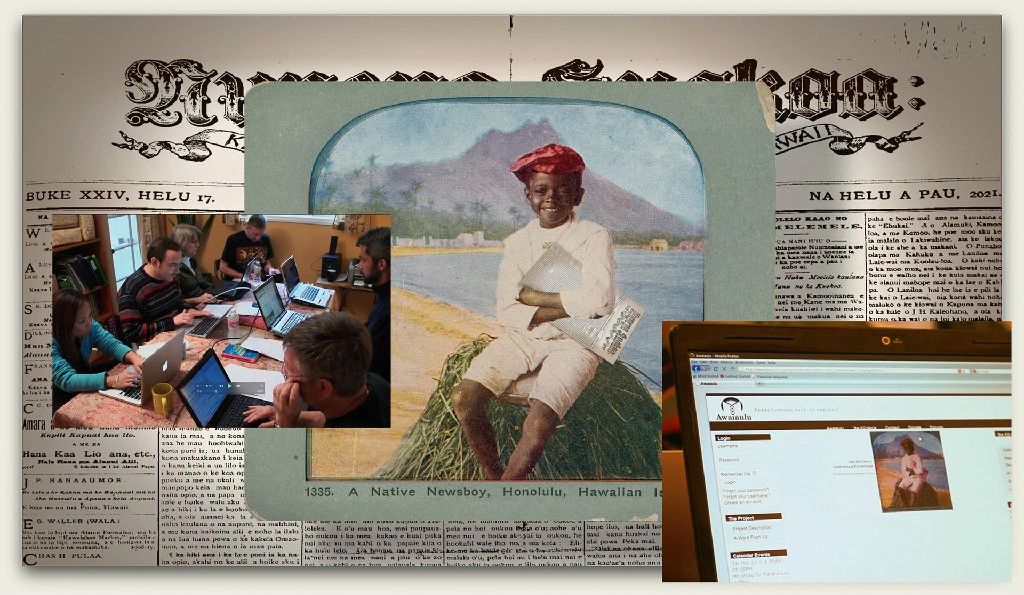 Until recently what has been known as the history of the Hawaiian people has been passed to us mostly from what the missionaries have told us. It is only recently that other sources of cultural information have become available, all written in the native Hawaiian language. There are thousands of pages of published Hawaiian text in the form of Hawaiian newspapers that have never been translated or made available for research into the Hawaiian history and culture.

The late 1800s saw an enormous outpouring of Hawaiian literacy as the written language was used to communicate daily with the native island population. Hawaii was considered one of the two most literate nations on earth, sharing that distinction with Scotland.

The Awaiaulu project, lead by researchers from the University of Hawaii as well as local culture bearers, seeks to transcribe all of the thousands of newspaper pages so that they can be translated for research purposes. Storyteller and Na Lei Hulu I Ka Wekiu have produced two videos that present this unique historical effort to viewers.